To reach the administrative staff, you can call the City Building at (859).341.1515.   Staff are generally available Monday through Friday, 8AM to 5PM, except on holidays and when out of the building for meetings.   To send an email to one of our staff, please click the staff member’s name.  Their email address will also appear if you hover over their name.

Craig T. Bohman – City Administrator –  (859) 341-1515 x-224
Mr. Bohman joined the city in April of 2013 as the City Clerk. In March of 2014 he added City Administrator to his duties. His appointments have been approved by City Council. Mr. Bohman previously served as a Senior Public Administration Specialist at the Northern Kentucky Area Development District and was elected to the Covington City Commission in 2000 and 2002.  Mr. Bohman provides guidance for city operations, and assists the Mayor with human resource administration and fiscal oversight. He holds a Master’s Degree in Public Administration, is a Kentucky Certified Municipal Clerk (KCMC),  Kentucky Master Municipal Clerk (KMMC), and holds several human resource certifications (PHR, SHRM-CP, KPHRA).

Ms. Lipson joined the city in April of 2016. In July 2019 she received her certification as a Kentucky Municipal Clerk (KCMC) and was promoted to the position of City Clerk in April 2020.  Ms. Lipson processes accounts payables,  prepares and collects city taxes and fees, is the official record custodian of the city, and ensures the publishing of city ordinances.  She previously served 16 years as an assistant clerk for the City of Fort Wright. Ms. Lipson has 25 years of government service, including serving as an EMT for Pendleton County and Fort Wright; and as a police clerk in Fort Wright. She holds a Bachelor’s degree in Office Systems Technology.

Anna Bailey – Deputy Clerk (859) 341-1515 x-212
Ms. Bailey joined the city in October 2017 as a regular part-time receptionist. She previously worked at Hallmark, and prior to that served for 10 years at the Northern Kentucky Area Development District. Ms. Bailey helps the public by assisting people with city business, processing passport applications, and answering questions. She also works on various administrative projects. Ms. Bailey obtained her certification as a Kentucky Municipal Clerk (KCMC) and was promoted to the position of Deputy Clerk in July 2022. 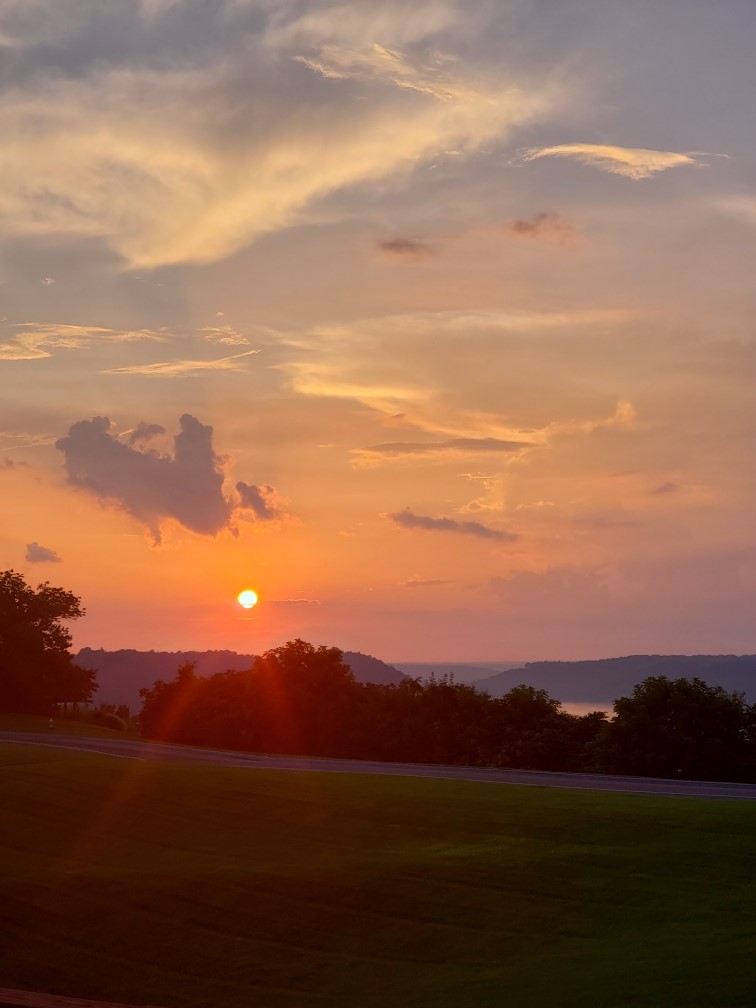